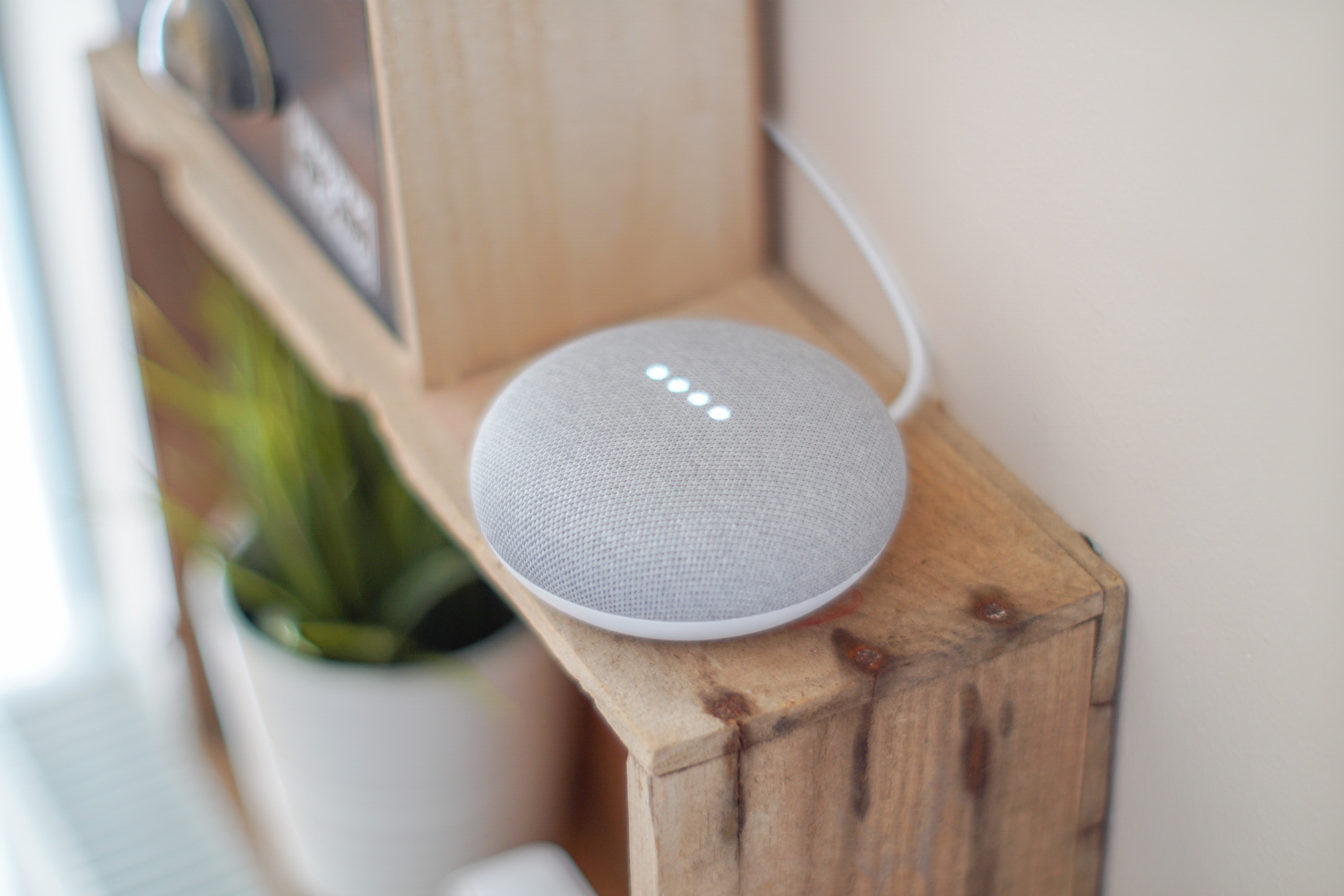 A new shopping trend that can’t be Ignored

Voice shopping is a rapidly growing new trend in which people use smart speakers and AI devices such as Amazon’s Alexa to order products over the internet. According to a study done by OC&C Strategy Consultants, In 2017, voice shopping only accounted for   worth of U.S. online sales. However, U.S. online voice shopping sales are projected to grow to   by 2022. They are also projected to increase significantly in other western nations such as the U.K. in the same time frame.

Also, by the year 2021, it is estimated that 40 percent of people will prefer to use a voice assistant than to visit a website. This is largely due to the hands-free and convenient nature of voice assistants.

How does voice shopping work anyway?

As artificial intelligence programs have become more advanced, their capacity to perform various tasks has also advanced. Now, the technology is at the point where if you do not want to go through the process of sitting down on your computer, scanning through products, placing an order, and checking out, you can have your AI virtual assistant do all of these things for you.

For example, if you want to buy some new socks, you can tell Alexa to give you a quick rundown of deals on socks, including prices in your size in various colors. Then you can tell her to buy the ones that you like from her description of the deals. 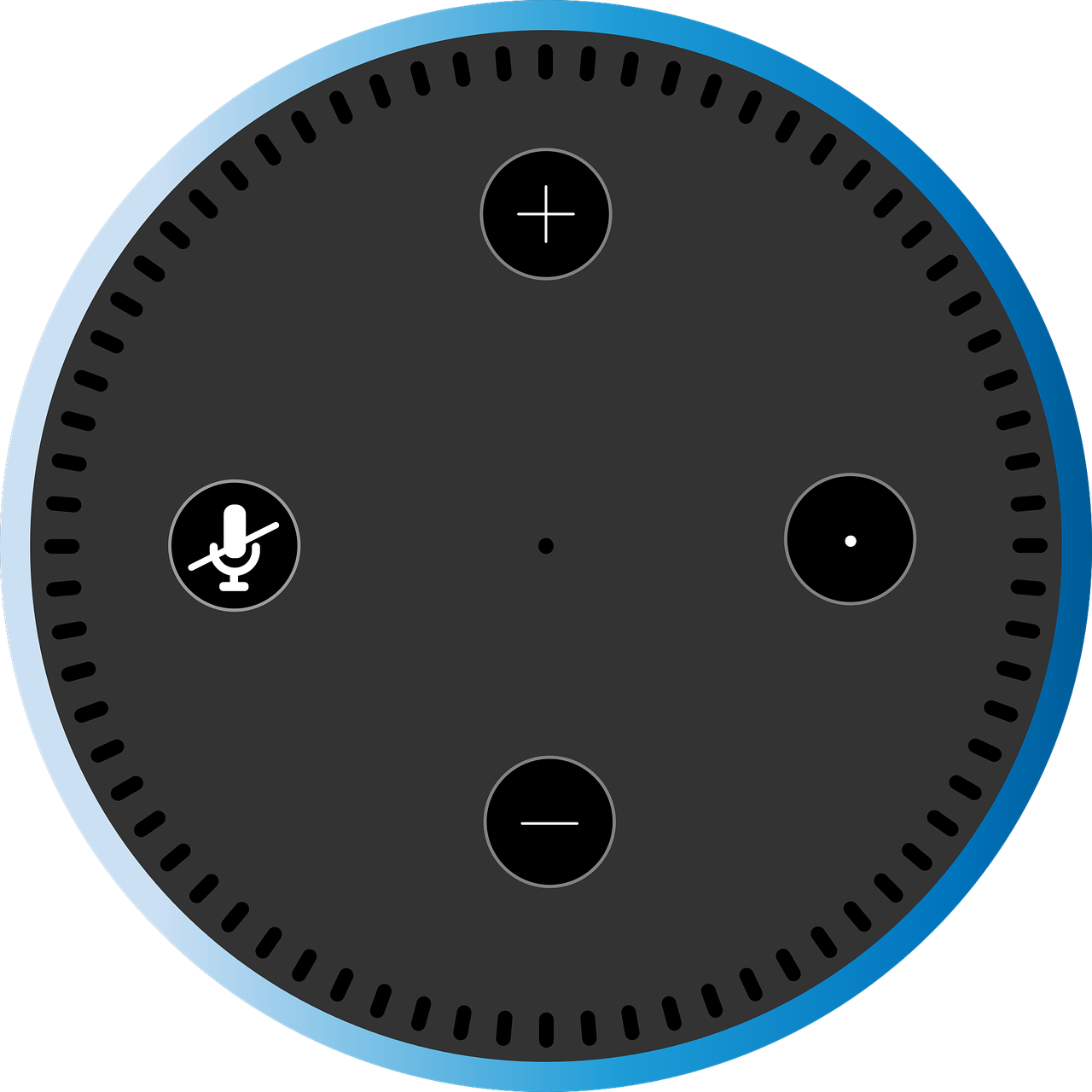 Why is this trend so significant?

There are multiple reasons why this trend is extremely important. The first is that it is completely altering the way that people engage with brands and conduct their online shopping. The second reason is because smart speakers and AI devices such as Alexa are becoming more and more popular. In fact, in 2017, only 13 percent of American households had smart speaker devices. However, by the year 2022, it is projected that 55 percent of American households will have these devices in their homes. It is also projected that 48 percent of households in the UK will have them by that year.

How will voice shopping will change E-commerce

Voice shopping is going to make shopping online much more convenient, personalized, and stress free. With voice shopping, mothers who are busy watching children can place orders without ever having to take their eyes of their children. People who have dietary restrictions can tell the AI assistants about them and ask them to place some foods items in their virtual shopping carts that are compatible with their dietary needs.

Repeat orders will also be significantly easier with voice shopping. This is if you ordered a bar of soap that you liked two months ago, you can tell Alexa or another virtual assistant to buy the soap that you purchased two months prior. Another thing that voice shopping will likely have a major effect on is product reviews. This is because it will be much easier for people to leave reviews because they can just tell the virtual assistant what to write instead of having to type it all out on their computer or their phone.

It is highly likely that companies such as Amazon will heavily focus on their smart speaker lines and voice shopping. This is because it is projected that Amazon sales will increase 5-to-15 percent per user when users buy Alexa devices with voice shopping capabilities. So, expect voice shopping to become more and more significant every year for the next three-to-four years minimum.

The Change will Not Come Overnight

Major shopping changes and new technology adoption usually do not happen overnight. In fact, they often take years to come. For example, in the early 2000s, online shopping in general was slow to come. In the year 2007, E-commerce sales only accounted for 5.5 percent of all U.S. retail sales. However, in the year 2018, E-commerce sales accounted for 14.3 percent of total U.S. retail sales.

However, despite the fact that voice shopping may take a few years for large-scale adoption, 8 percent of men and five percent of women in one study have said that they are already making voice shopping purchases every day. This is a good start and it shows how many people have already fully integrated it into their shopping routines. 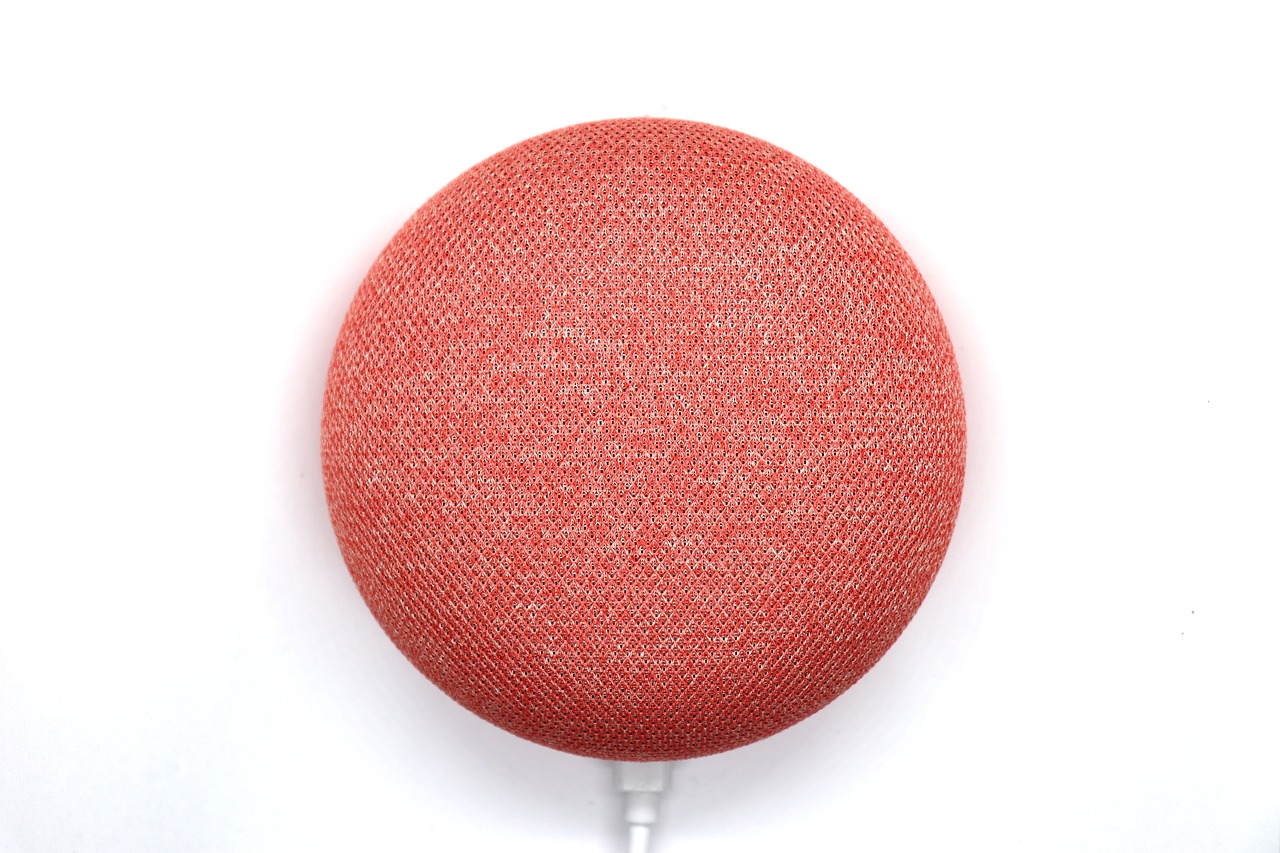 On Monday, April 1rst, Google and Walmart announced a brand-new voice shopping partnership. Google Home will now be able to do for Walmart what Alexa does for Amazon. So, people who would like to order groceries from Walmart will soon be able to do it through their Google Home smart speakers. The fact that Google and Walmart have partnered to create a smart shopping experience to rival Amazon’s goes to show how significant this technology is becoming.

An opportunity to get ahead

Companies who can adapt to the new voice shopping trend can get a significant edge up on their competitors. This trend is not going to go away any time soon, and it is only going to become more powerful. Voice shopping increases convenience for customers while boosting sales for E-commerce companies This is a powerful combination.

Is it time for your company to start focusing on optimizing its voice shopping capabilities?