Sports advertising and sponsorship is a huge business. It’s estimated that the 2016 Olympics generated $9.3 billion in marketing revenues. Lebron James made $54 million of his total $77 million dollars in income in 2015 through endorsements. Levi Jeans paid $220 million dollars for the twenty year naming rights for Levi Stadium in Santa Clara, and a 30 second ad spot in the 2016 Super Bowl cost as much as $5 million dollars. Yet the vast majority of advertising money is spent on male sports and events. Meanwhile, women’s sports remains largely ignored even as audiences and participation rates are growing. 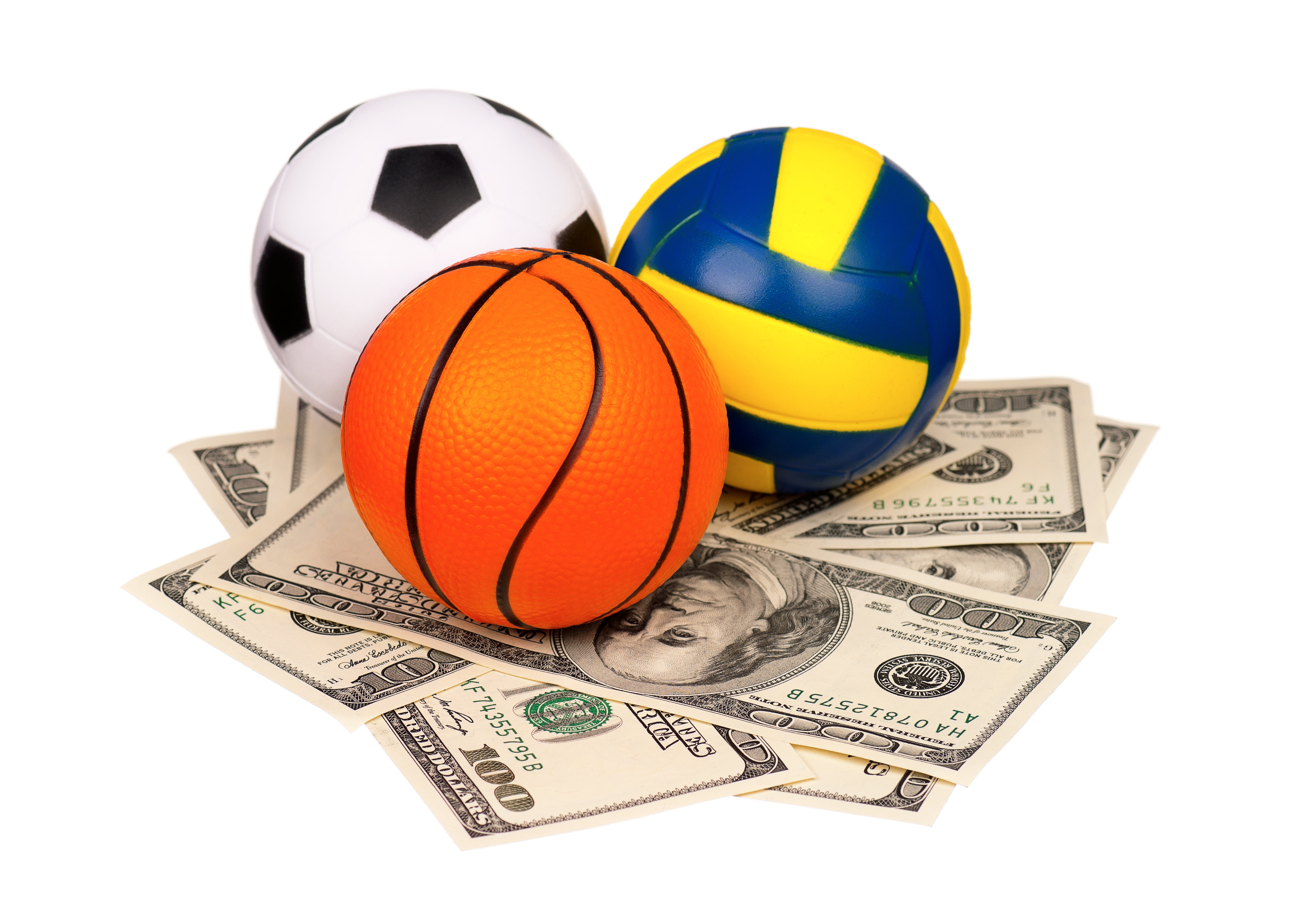 Historically, women’s sports have drawn smaller crowds than men’s sports but the gap is narrowing. For example, the women’s World Cup Finale in 2015 drew in a larger audience than both the NBA finals or the NHL finals with an overnight rating of 25.4 million. This also marked the highest rating for any soccer game in the United States – male or female. While Fox pulled in $40 million dollars in ad revenue, more than twice the initial estimate of $17 million, this sum still pales in comparison to the $529 million dollars generated in the 2014 men’s World Cup.

Tellingly, while the women’s World Cup turned out to be a hit with viewers, when Fox was negotiating with FIFA to air the men’s World Cups in 2018 and 2022, the women’s tournament was thrown in essentially as a sweetener. And when Fox announced that it was going to air all 52 games in the tournament, some considered it a huge gamble. Fox was going to have to make room for the games, and sending reporters and staff to every game was going to be expensive.

The gamble paid off with record crowds tuning in, but the winning women team won only $2 million in 2015, compared to the $35 million earned in 2014 by the German men’s team. The disparity is so extreme that this past March, five female players went as far as to file a complaint with the federal Equal Employment Opportunity Commission. 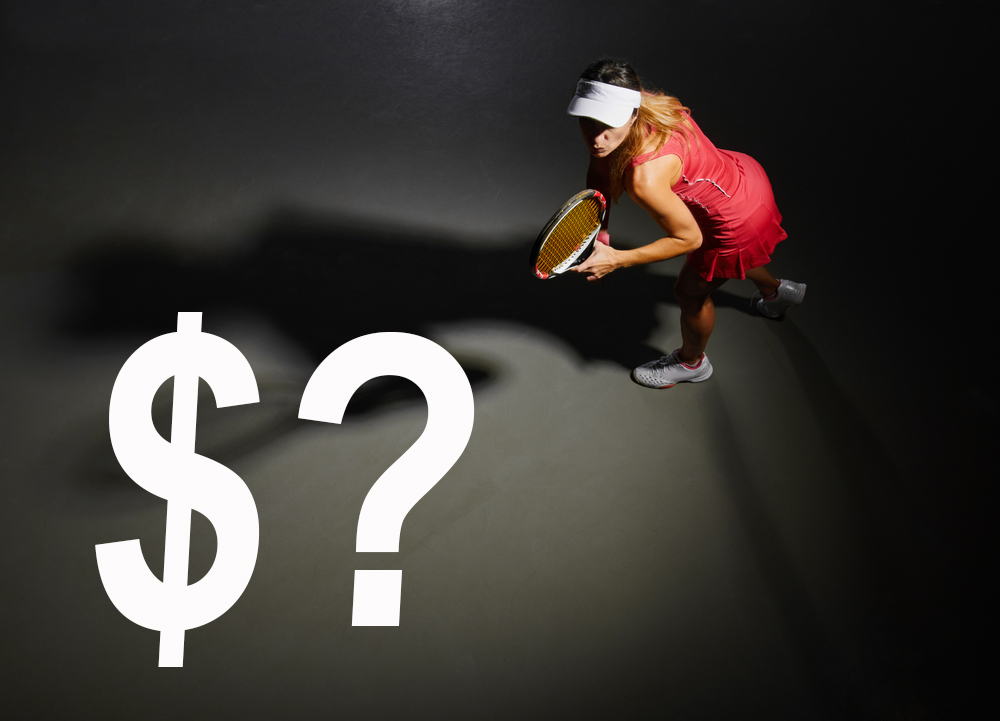 Huge Disparity in Sponsorship Revenues Between Male and Female Athletes

At the individual level, the pay disparity between professional male and female athletes is massive. Of the top paid 100 athletes in 2016, only two of them are women. Serena Williams comes in at #40 with $28.9 million, of which $20 million came from endorsements. At #88 Maria Sharapova also received $20 million dollars in endorsements, but only $1.9 million in winnings due to a two-year suspension for doping.

For male athletes, there are far more options. Soccer, basketball, football, hockey, golf, and racing are just some of the sports through which men can lock up multi-million dollar contracts. Further, while men’s and women’s tennis are roughly equal in regards to popularity, male tennis player Roger Federer pulled in $60 million in sponsorships, three times more than Serena Williams. 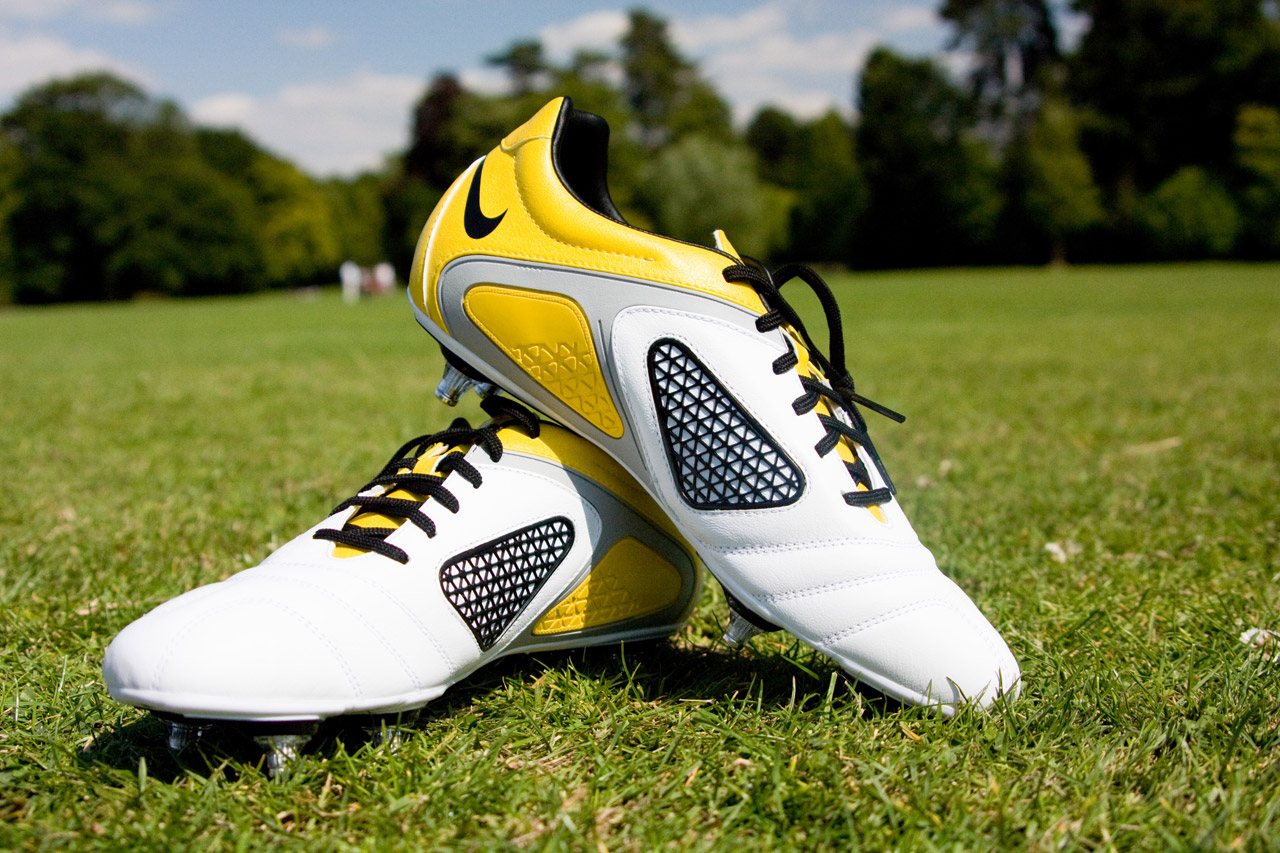 Right now, it’s fair to question if marketing executives are interested in women’s sports. For audiences, however, interest is growing. This is evident not only by the 2015 World Cup, but other stats as well.  At the university level, the average NCAA university now has 88 more female student athletes on campus compared to the 1981-82 academic year. Meanwhile, an estimated 3.3 million girls participate in high school athletics. Further, Women Deliver, a non profit, notes that global participation in women’s sports is increasing as more girls take to the fields and courts.

Yet, women make up less than one percent of all spending on sports sponsorships. This low level of spending occurs despite the fact that women influence 70 to 80 percent of consumer purchases, own 40% of America’s privately owned businesses. Regardless, according to one survey, 91% of women feel that marketers don’t understand them.

Besides, women’s sports doesn’t just reach women. In some sports, such as tennis, more men actually watch than females.

For the savvy marketer, sponsoring women’s sports events or athletes presents an efficient use of sponsorship funds and a huge upside opportunity.